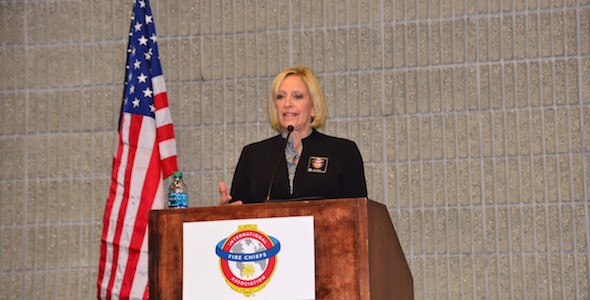 Despite knowing for some time that she’d be the first woman to preside over the International Association of Fire Chiefs, there was no wiping the smile off her face after U.S. Fire Administrator Ernie Mitchell swore her in at last month’s FRI. The fourth generation firefighter and New Jersey native began her career in 1983, rose to second in command in Fort Lauderdale, Fla., became chief in Little Rock, Ark. and has spent the past six years leading the Austin (Texas) Fire Department. Prior to her swearing in, I talked to Chief Kerr about her career, the fire service and her aspirations 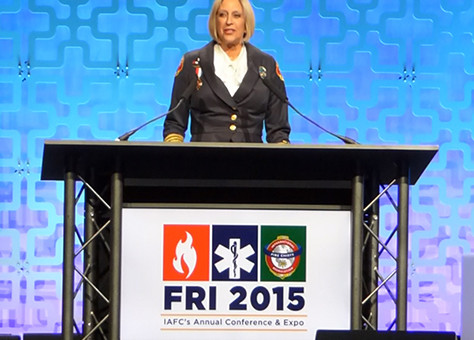 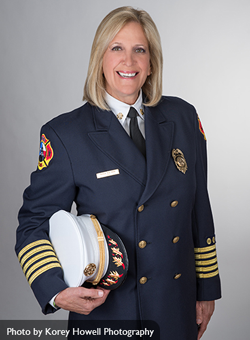 AUSTIN (KXAN) — Austin Fire Chief Rhoda Mae Kerr was recently named the first female president of the International Association of Fire Chiefs. The IAFC is one of the oldest professional associations in the United States, established in 1873.